with assistance from
Dan Michener, son-in-law of Stoney Mitchell
Anni Guldberg Madsen, Brønderslev
Sue Westcott, daughter of Merv Bertie
and
many other people who helped in numerous ways before and during the 12 March 2015 event including Birthe Holme Kasch, Per Kasch, and Lone Bonde who kindly made photographic and videographic recordings of the 70th Anniversary Event 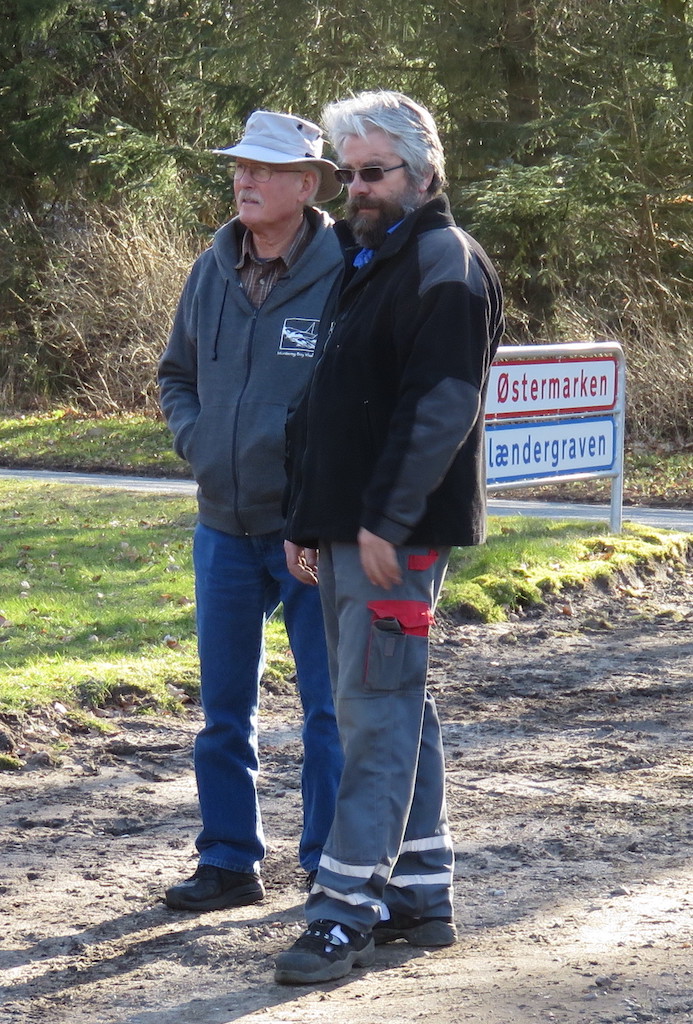 Dan Michener and Per Bonde 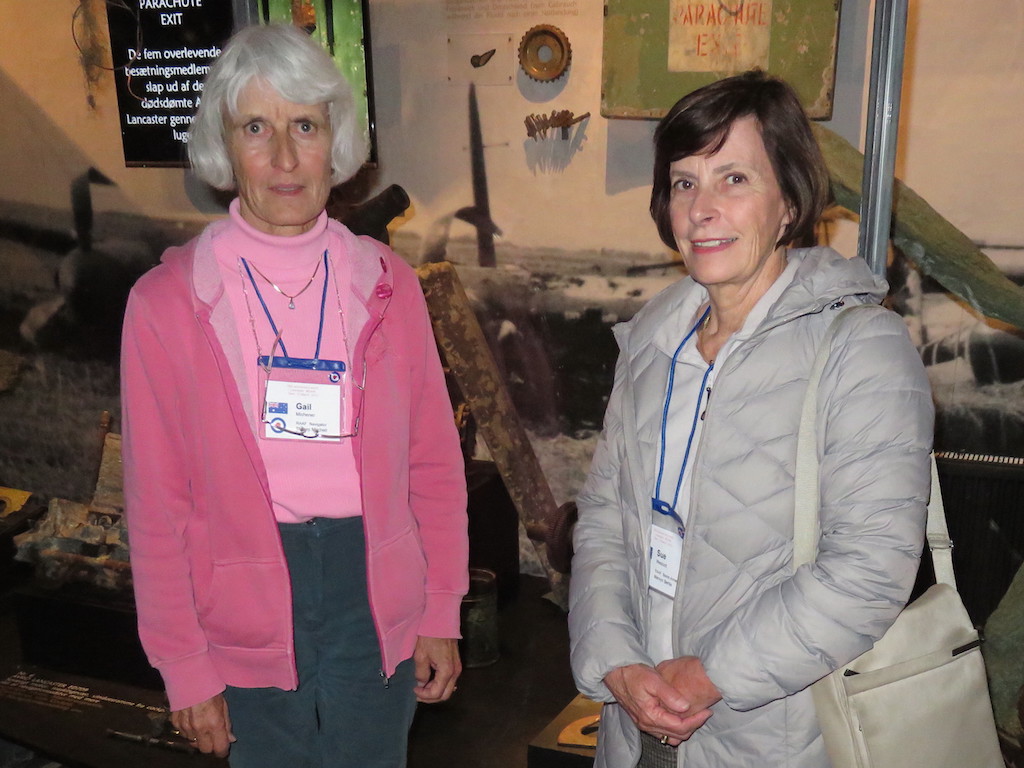 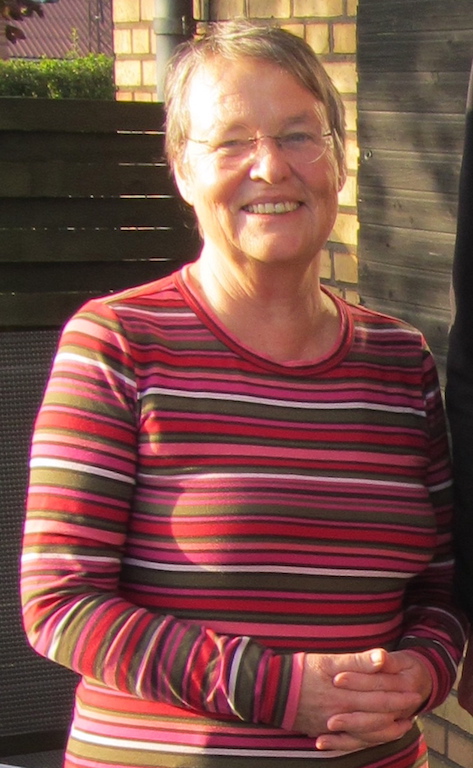